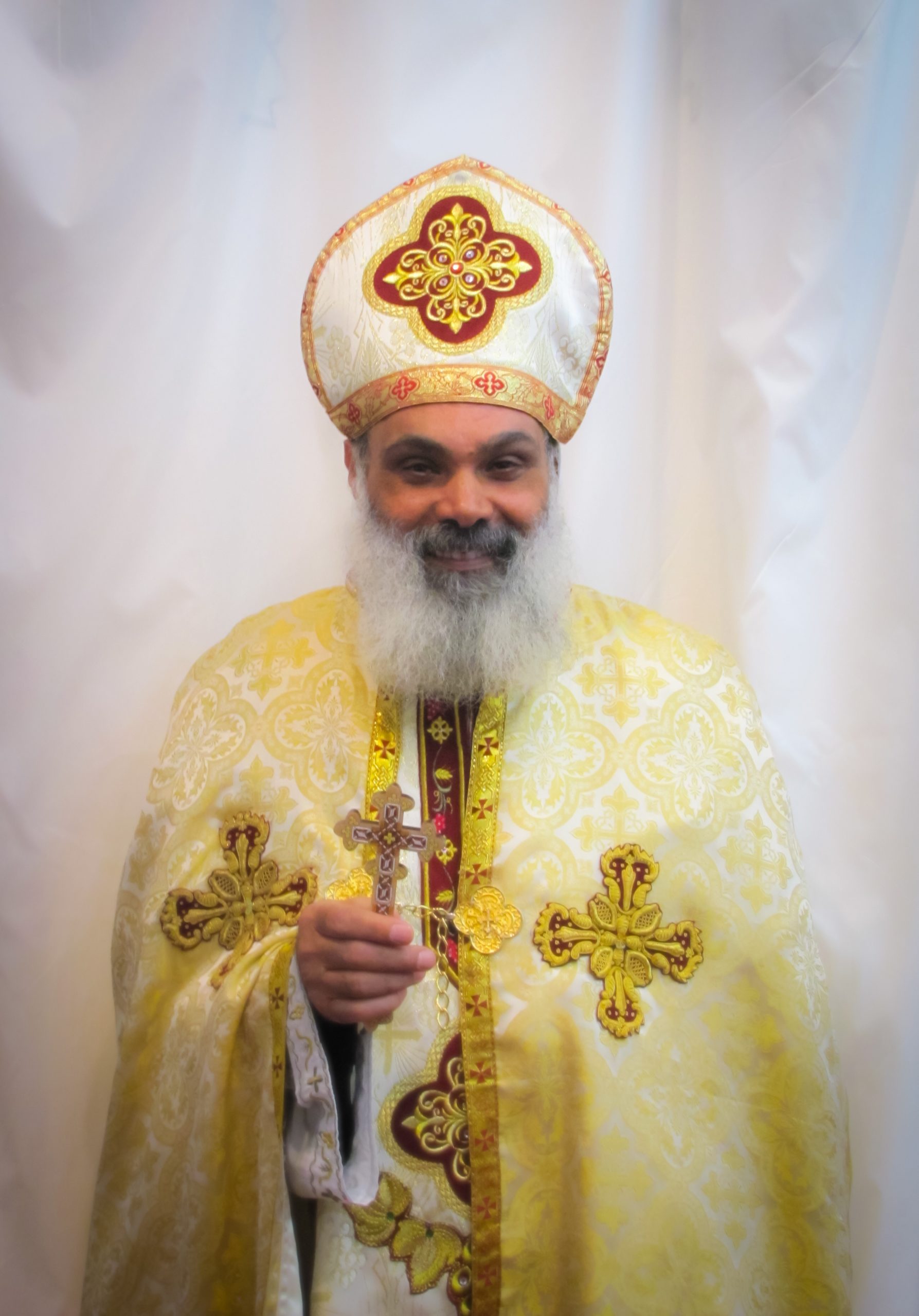 He graduated with a Bachelor of Pharmacy Degree from Mansura University in 1982. Prior to his consecration and ordination, he worked as a pharmacist in his own pharmacy in Egypt from 1982 till 1990.

Since his coming to the USA in August 2001, he served at Archangels Michael and Gabriel Coptic Orthodox Church in Fresno, CA.