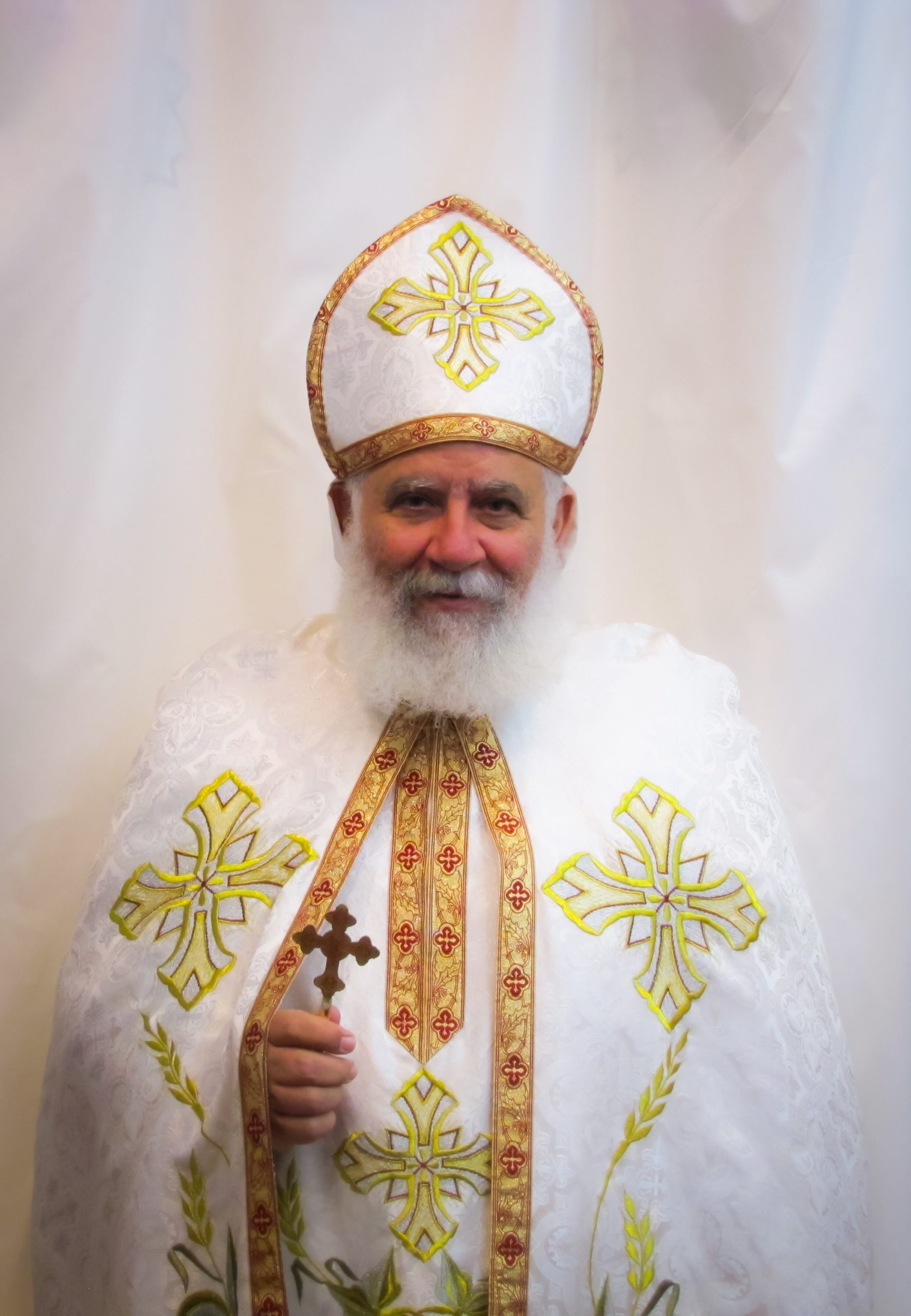 Father Michael Gabriel was born in Egypt on July 9, 1953.

He earned a Bachelor of Arts degree in Accounting and received the CPA licensing.