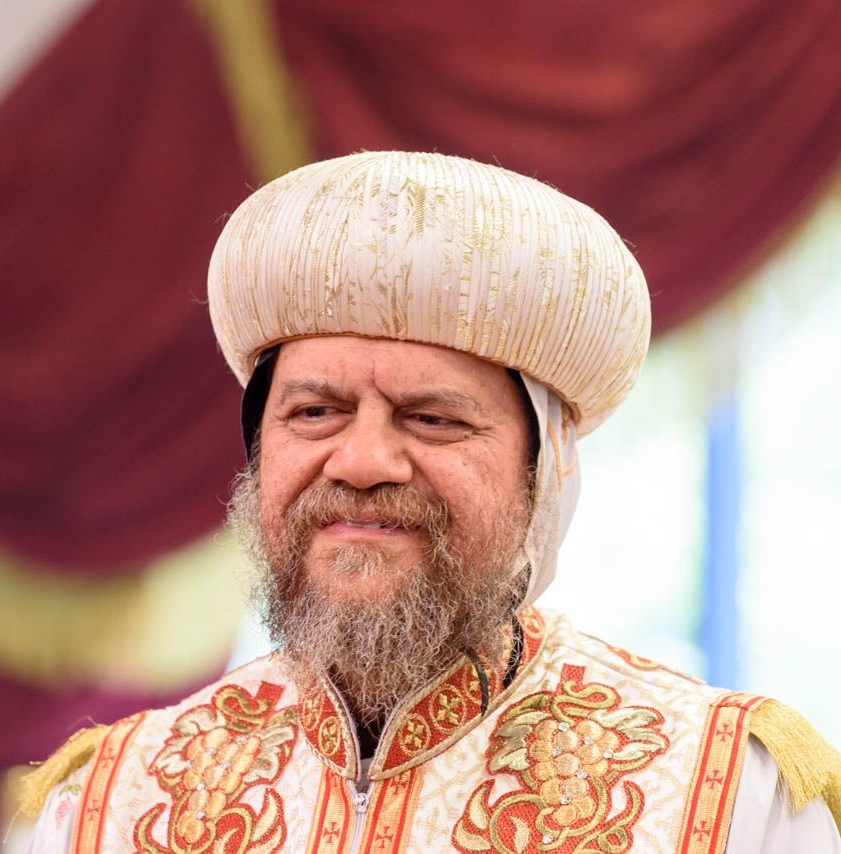 Metropolitan Serapion is the first hierarch and bishop of the Coptic Orthodox Diocese of Los Angeles, Southern California, and Hawaii.

He was ordained as a priest on July 18th, 1981 at El-Sourian Monastery. H.H. Pope Shenouda III then sent him to serve the Coptic community in Switzerland December 1983 to June 1985. On June 2, 1985, he was ordained as a bishop for the Bishopric of Public, Ecumenical, and Social Services at St. Mark Cathedral in Cairo.

On Sunday, February 28, 2016, His Holiness Pope Tawadros II elevated Bishop Serapion to the episcopal dignity of Metropolitan. His official title is Bishop of Los Angeles and Metropolitan of Southern California and Hawaii.