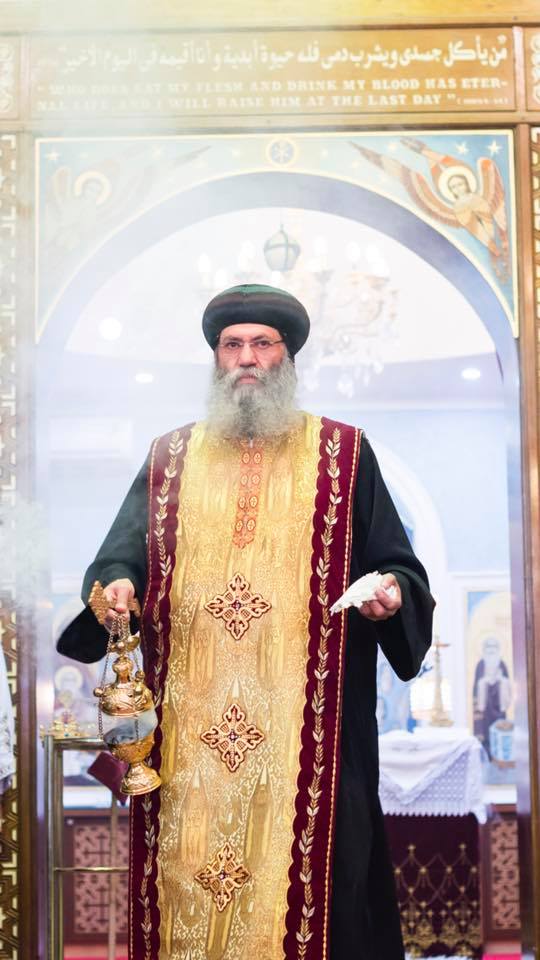 Anba Suriel (born 9 May 1963) is a bishop of the Coptic Orthodox Church who led the Diocese of Melbourne and affiliated regions in Australia from 1999 to 2018. He previously served as a bishop in New Jersey, United States, in the Archdiocese of North America.

Suriel was born in Port Said, Egypt. When he was three his family migrated to Sydney where they were founding members of St Mary and St Mina, the first Coptic Orthodox church in Australia.[1] He was educated at Marrickville West Public School, Tempe High School, the University of Sydney where he was awarded a Bachelor of Science, and the Sydney Institute of Education where he achieved a Diploma of Education. He taught mathematics at Fairvale and Dulwich high schools.
On 15 February 2019, it was announced that Bishop Suriel will begin serving in the Coptic Orthodox Diocese of Los Angeles, alongside His Eminence Metropolitan Serapion, and would be permanently discharged from the Diocese of Melbourne, along with any form of pastoral care that came with it.